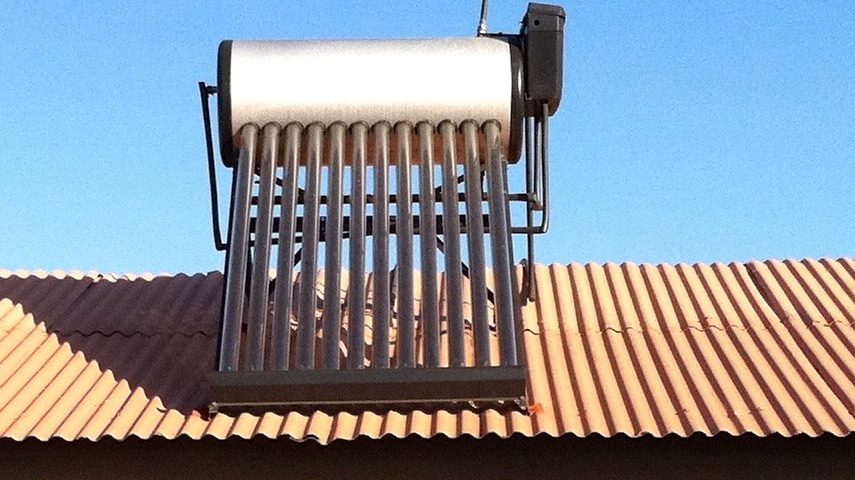 WILL INCREASING ELECTRICITY PRICES BE A CATALYST TO CHANGING VOTER BEHAVIOUR COME 2019?

As the cost of essentials such as food, water, electricity, go up and up, although painful for everyone, the poorer in society feel it the worst.

When combined with lack of jobs, lack of job opportunities, the increasing cost of living, it is a catastrophe for millions of people.

Political rhetoric from the leaders telling people that they are better off today than yesterday, just doesn’t cut it when you are hungry and facing survival from day to day.

The price of electricity may be a catalyst in the vote for change, come 2019.

At July 2017 electricity price increases will average over 10%, and come 2018 potentially at least 20%, and almost certainly another 20% come 2019, before the date of the election.

Will the voters, those both in townships and in rural communities, say enough is enough. Will electricity prices prove to be a determining factor in swaying those floating voters?

Add in the extensive corruption at Eskom, with never ending news of a further fraudulent tender, or contract be an influence? Maybe, maybe not, but having to buy prepaid electricity that only ever goes up, probably will be.

Whether we like it not, Eskom faces major cash issues, and as falling demand continues, there is ever increasing pressure on upward prices to just break even.

Throw into the mix the government’s determination to go nuclear, the cost of which could provide an RDP home for every low income family in the country, and resentment will be even greater.

This is of course based on the President’s belief in clean energy (nuclear in preference to coal) but at the same time large scale renewables (wind and PV farms) have been put on the back burner, and existing contracts not signed off.

THE PROMISE OF SOLAR WATER HEATERS

For the poorer in society, where hot water has to be boiled using a hot plate or kettle, they were promised solar water heaters back in 2010.

In RDP homes hot water is boiled on hot plates or in kettles and sometimes using kerosene. Eskom estimated back in 2012 that only 440kWh units were consumed per annum in heating water for washing (rather than for cooking). I would agree, and it contrasts with a medium income home (4 people) using that amount of electricity for heating water in an electric geyser in 1 to 2 months.

The advantage to the low income home in having a solar geyser is not only the electric savings, but much more importantly having around 150litres of hot water at 40°C for washing at the end of the day.

There is also conclusive evidence that solar water heaters improved both the health and lifestyle of those in RDP homes, as well as improving safety and reducing fires.

Sadly the promises by the President, reiterated by the Ministers of Energy, disappeared at the end of 2012.

But today, 4 ½ years later in 2017, there are both low and high pressure solar water heating systems for RDP homes, sitting in warehouses funded by government but not being installed!

The question as to why the poorer in society should pay or should not pay for solar hot water is another question altogether.

The reality is that low income homes are struggling to make ends meet. The next meal on the table is the priority. The rising price of electricity is just another essential that is going up and up making everyday life progressively intolerable.

With the government having higher priorities in the energy game, in particular pursuing nuclear, the plight of improving the living standards of the poorer in society using renewables has just been shoved aside.

Certainly Eskom never had any real interest in solar water heaters, particularly in low income homes. Their job is to sell electricity, not to save it, and despite any lip service paid, it is not their job.

Eskom want more revenues, and if it comes from the poor, as well as the better off in society, or from industry, resources, agriculture, or business, it really doesn’t matter to them.

It is June 2017, 41 years after the Soweto uprising . One immediate result back in 1976 was 7,000 homes being provided with electricity. Today the cost of electricity both for them and all other low income homes is on the rise. Will it be ‘the straw that breaks the camels back’ come 2019.

As to the future, will a new government be any different is a big question, or will the existing ruling party continue in the same vein? Certainly renewables, in particular solar water heaters, and small ‘off grid’ electrical PV systems and LED lights dramatically improve the lives of the poor, in rural and urban communities.

But when it comes to South Africa’s energy sustainability, although renewables are a long term benefit, both Eskom and government show no signs of being interested, either in improving the lives of the poor, reducing carbon emissions, or embracing clean energy from large scale renewables. What a contrast to what is happening in both India and China.

Ubersolar is a manufacturer of both low and high pressure solar water heaters since 2010.